Our personnel is well-organized team of Building Consultants, who have the necessary rights to perform independent technical functions in construction and many years of experience in implementing complex projects in various industries.

Some of our engineers have also the design powers and years of experience in designing. Our team work on projects in Polish, English and German.

The Team is a combination of energy and experience:

The core staff are employees with many years of experience in the construction industry, who participated in the implementation of complex projects, both, on behalf of the investor and as general contractor.

The staff complement young and energetic engineers improving their technical and organizational skills.

Krzysztof Komodziński: The Founder of the company

The founder of the company is Krzysztof Komodziński, construction engineer with over 30 years of experience in the industry, gained working in Poland and abroad.

He took part in the implementation of such projects as: Matarnia Retail Park in Gdańsk, IKEA Distribution Center in Jarosty, Passenger Terminal – Poznań Ławica, PGK’s office buildings in Poznań, AVON’s office building in Warsaw, wholesales centers of Selgros and Makro and many industrial plants across the country eg. Nivea in Poznań, Faurecia in Gorzów Wielkopolski, Sanitec in Koło and Włocławek, and many others.

Associated with Budimex since 1990: in years 1990-93 he worked in West Germany, and from November 1993 to March 2008 in Budimex Poznań, then Budimex Dromex, performing the Vice President function, Member of the Board – Director of the West Branch. Since 2008 he was a Technical Director at PORR Poland, and then Vice President of a consulting company, while being the co-owner.

Bartosz Komodziński : Member of the Board, Managing Director

Member of the Board, Managing Director which is responsible for coordination and quality of work of all employees conducted by the company projects; also responsible for vocational courses as well as supervising the  company’s procedures on projects run by KKBud. He graduated Poznan University of Technology, graduated the Study of Project Management at the University of Economics in Poznan and Study IPMA Certification. He has a building qualifications and the Certificate in Advanced English. As an engineer, Coordinator and Project Manager he took share in projects such as: Bridgestone Poznan, VW Poznan, Saint Gobain in Koło, Cadbury Factory in Skarbimierz, LG Innotek in Kobierzyce, Electric Power Station Połaniec, Paper Factory Stora Enso, Electric Power Station Ostrołęka and Eesti Energia Power Plant in Estonia.

Responsible for the company’s operations in the Warsaw Branch. A graduate of construction studies specializing in Building Structures and Engineering at the Białystok University of Technology, she has building qualifications in the construction specialty. She worked as a Project Manager and Supervision Inspector in such construction sites as, among others, the Aryzta factory in Grodzisk Mazowiecki, the Selgros hall in Piaseczno, the second stage of the construction of the Sports and Rehabilitation Center at the Medical University of Warsaw at ul. Prince Trojden in Warsaw, office and hotel complex EUROCENTRUM in Warsaw or halls of the company Dr. Oetker in Płock.

Responsible for acquisition activities and  company’s trading area. The quality of preparation the offer and recognition of the market is the domain of her team. She graduated the Poznań University of Economics and Study of School of Public Relations. Since the beginning of her professional work associated with the departments of marketing and development. She participated ia.: in the creation of the development strategy of the State Treasury companies, co-created image of companies dealing with internal and external communication.

Which is responsible for coordination of work of all company’s specialists in the  stage of preparatory, design and realization. He graduated Poznan University of Technology and has the construction and designing licenses. In terms of design he drew up building plans and regulations for ia: Green Point in Poznan, Hotel Adler in Swarzędz, ULMA Construction in Poznań, group of blocks of flats at Kopanina Street in Poznań, Department of Waste Management in Koszarówka, in Goleniów, and in Stargard. He took share in the realization of the following constructions: LOŚ in Poznań, the Stadium of Lech Poznań, LNG terminal in Świnoujscie, Mine of Oil and Natural Gas Lubiatów LNG.

Responsible for coordinating the activities of the industry at every stage of the investment in the company. A graduate of the Faculty of Electrical Engineering at the Lublin University of Technology. Has experience in design and implementation. He gained SEP entitlements in categories E and D above 1kV. He took part in such constructions as: Posnania Shopping Center, Promenda and Wileńska Shopping Center in Warsaw or Tarasy Zamkowe in Lublin. 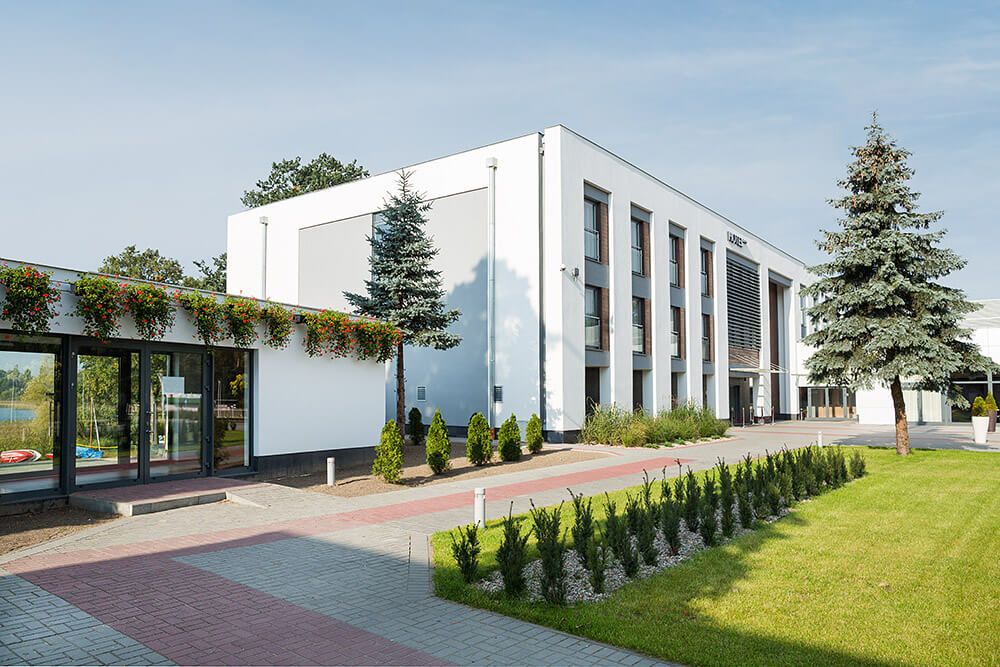 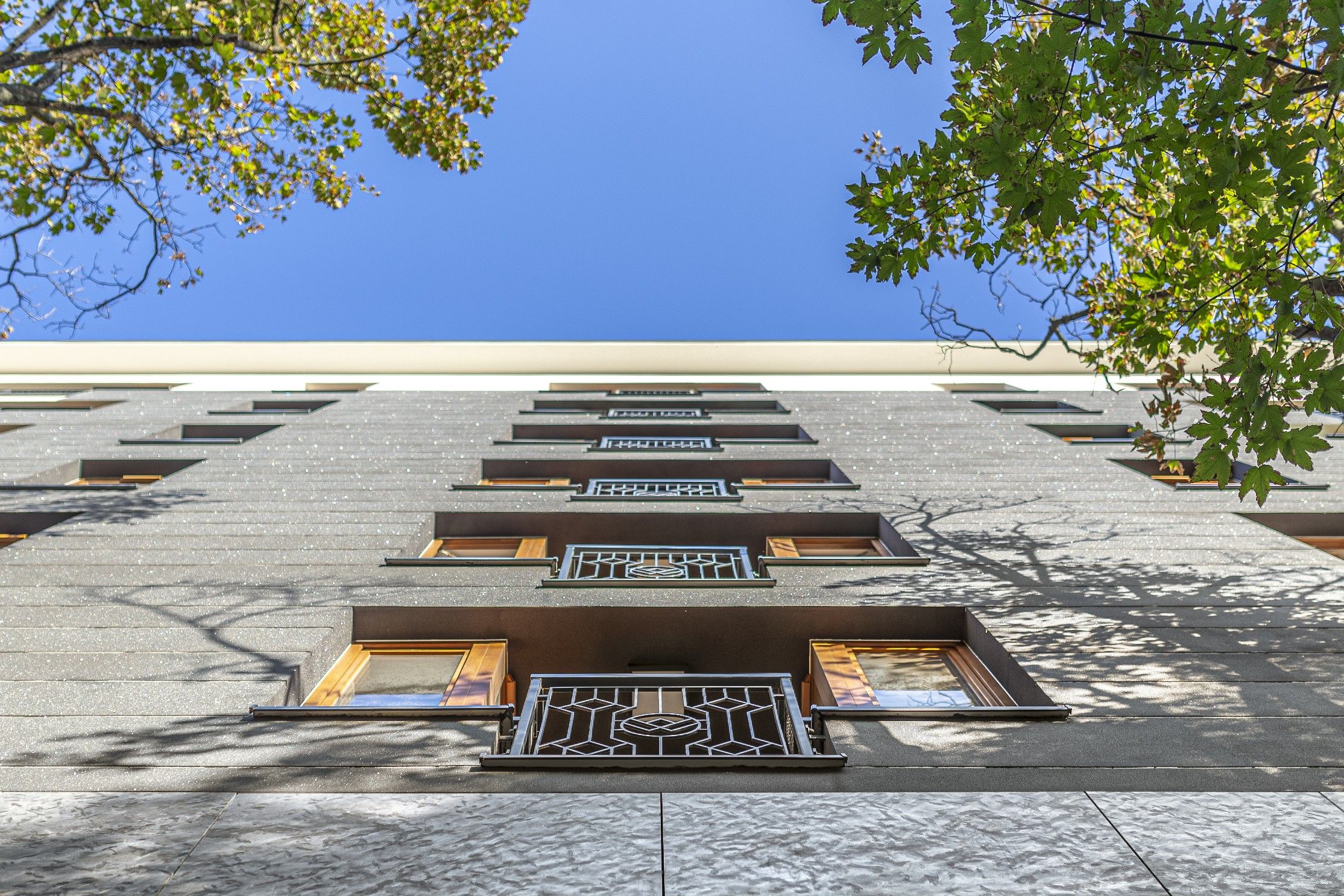 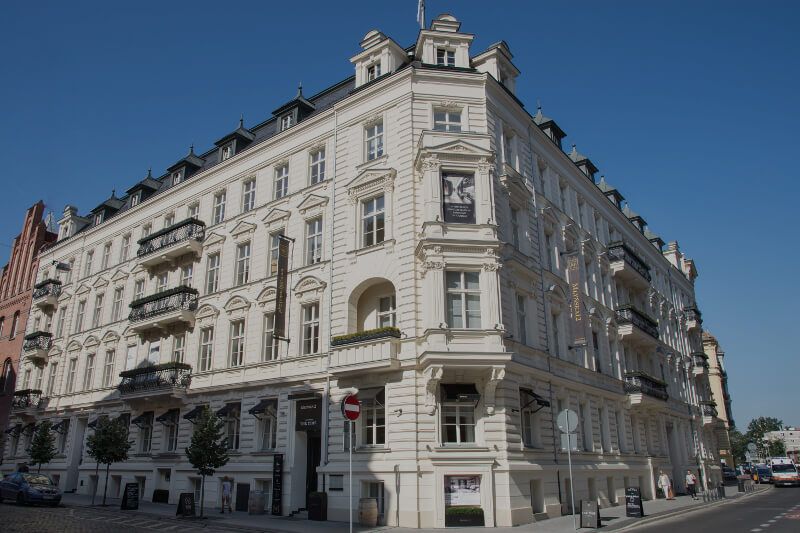 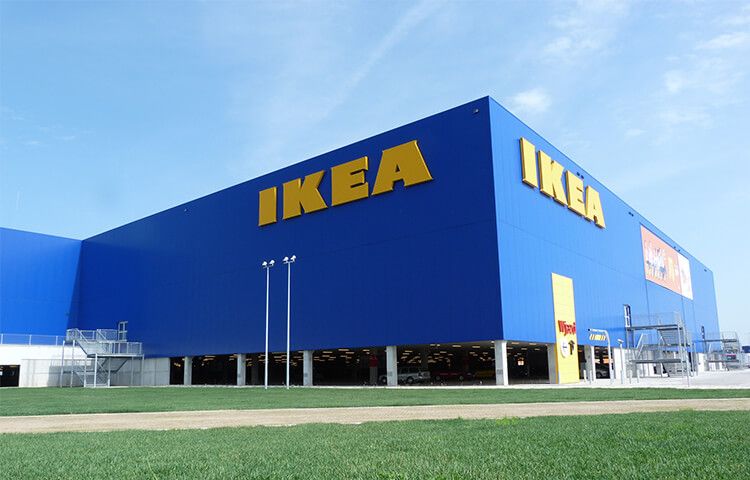